While we are very much concerned for our folks in Syria, Lebanon, Iraq and
elsewhere related ravaged by war, we note the appropriate comments on
the situation regarding refugee claimants by Sir Malcolm Rifkin in this short
clip excerpt we have posted for you below: (Our folks all do better
when around like minded folks in their own protected "dedicated family"
values space - otherwise degeneration becomes the reality for all concerned)

The President of Ghana declares Western Aid unfair
to continue to expect - considering African own
"hugely rich mineral" resources which should be
available to their countries instead.

Ghana's President with some sobering words for over zealous types at
the EU who see no end to their capacity to dole out the benefits around
these apparently richly connected  parts (to resource rich locales on this
continent too)
fools does it take to constitute "The public"? (Old French maxim) 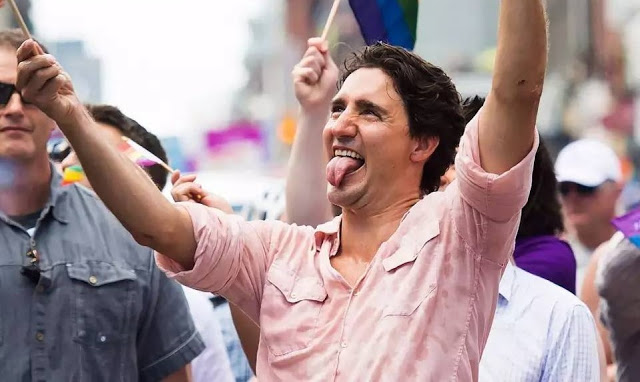 Then again there's Justin Trudeau - in bed with minorities who go against the main
in competing for resource allocation priorities. In recent years he pledged fully
8Billion for so-called "native rights" crusaders agenda items including "programs to restore
teaching native Indian peoples, languages that are ancient and fallen into disuse
given the benefits of English for our population in General. We are now told on
Popular Social media outlet facebook.com that the PM of Canada has given away
Canadian taxpayer funds to a project in China instead - to build roads and
bridges there. Of his mindset I say deportation to prevent such mischief should
be the order of the day. Amen (China has a huge economy with weapons
threatening the west and a massive grab of our manufacturing and export
markets. So why is this sort of thinking still allowed on our soil I ask? Its
time to call it like it is, plain enough to see, and let the chips fall where they
must I figure.
Michael Rizzo Chessman
Founder and Leader at HQ - http://britishcanada.org 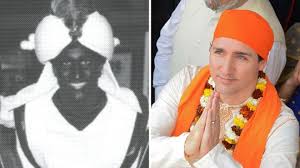 "Defender of the faith" (the title King Henry VIII used to break away from the dictate of Rome) Cnd PM Trudeau (pictured below equally) in recent years has given mssive amounts of aid to restore ancient languages and the like - foreign to the contemporary climate of cultural efficacy in employment circles around this country - and planet eventually. 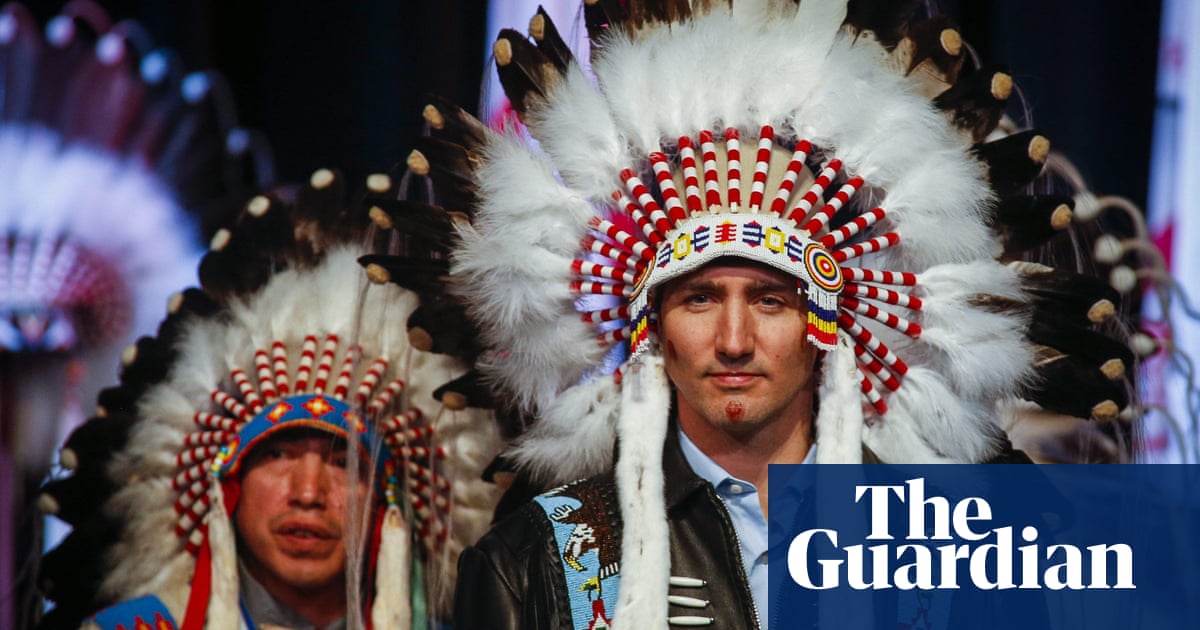